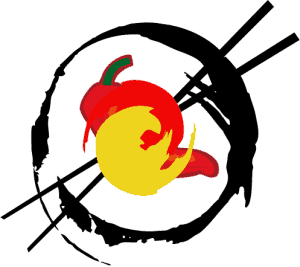 It Started With An American Dream

Thai Spice and Sushi was founded in 2001 by Prawpan (Pal) Shaw a proud American immigrant from Thailand. Like so many hard working immigrants, she came to America with a dream to own a restaurant focused on longevity and service. She wanted to serve high quality Thia and Sushi dishes that honored her family’s recipes and made people happy.

Her parents settled in Universal City after her father retired from the United States Air Force at Randolph AFB. They subsequently opened a small restaurant, which became the seedling for Pal’s dream. She learned steadfast, hard work from her parents efforts, and the importance of fresh, healthy ingredients from her mother. After she graduated from Judson high school, Pal began her own food journey.

Listening to her customer’s joy and positive reactions after eating meals at her restaurant makes her the most happy. She’s also very proud of her staff – who she considers some of the most talented (and loyal) people in the food business. Most of her staff have been part of the Thai Spice and Sushi team since the beginning. She’s gone from 5 employees to 18. What does she attribute this success to? Great relationships. Prawpan knows how challenging it can be to work hard and raise a family at the same time – she is a single mother/entrepreneur herself. This is why she values a healthy, positive environment for her employees. Now, she can even pass these values on to her kids, as they’ve grown up and are working/learning the family business.

Pal feels gratitude for her family and friends in Northeast San Antonio – a community she was raised in and neighbors she’s made it her life’s work to serve.

Give the Gift of Authentic, Scratch Made Thai Food This Year!